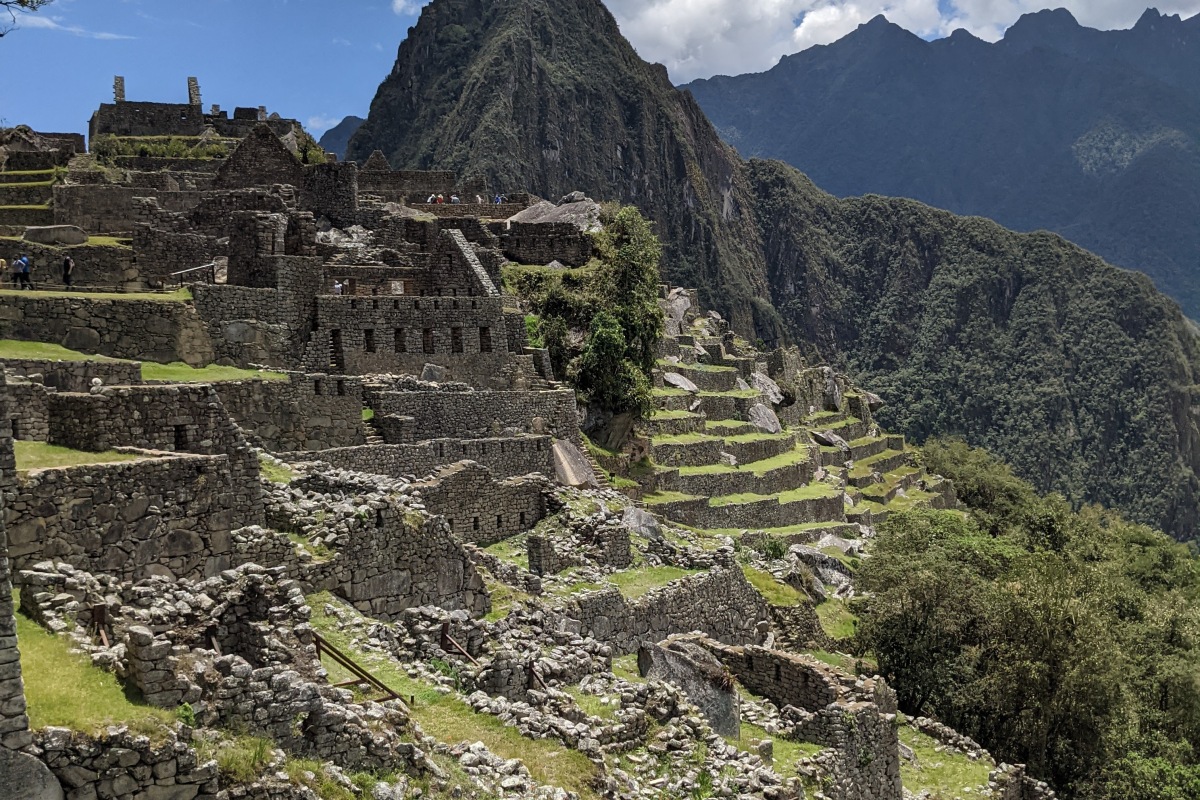 So you wanna do Peru in nine days and see as much as possible? Well, boy howdy do I have the plan for you!

This trip is very aggressive, and in some points, seemingly impossible. If you do not function well on little sleep, you may want to omit some of these tours or add a couple of days… ’cause you’re going to be very, very tired if you do what we did.

Below is our schedule with links to each of the tour companies we used.

Some tours were great. One? Actively conspired to give us Covid. Which one? Well, you’ll have to actually read to find out.

Ah, the suspense! This is also how I force people to read it all.

Here’s a breakdown of the cost:

A note about phones: I would not rely on Whatsapp only. If you don’t have data, you will need Wifi to use it, which Sharee, my traveling companion, found out about the hard way when she had no way to communicate with people back home unless there was free wifi. Also, many phone carriers don’t work in Peru, even if you were to pay.

I have Google Fi (YES, Google is a provider, just like Verizon or T-Mobile, AT&T, etc.) as my carrier and I have texting and data (not voice but I’m an elder millennial and we don’t call people anyway) in every country I’ve gone to without having to pay extra. I tell people about Google Fi all the time and they just ignore me and I’m like “Have fun having crappy, expensive coverage you dummies.”

Anyway, click here  for my referral code and $20 off if you switch. Google supports Android and iPhone so there’s honestly no reason not to… unless you really DO enjoy your crappy, expensive coverage.

And now the moment you’ve all been waiting for… COVID

If you’re post Covid:
Hey, man… what’s it like? Is it rainbows and butterflies? Is your skin soft now that you don’t have to bathe in bleach every day? How is it seeing more than ⅓ of people’s faces? I bet it’s real nice over there ::stares off into distance::

If you’re not post-Covid:
Whoa, me too! Here’s what you have to worry about:

Okay, so I think that’s all I have about getting to and from Cusco. What do you do while you’re there? Check out Part 2 and Part 3.

2 thoughts on “Peru in 9 Days: The Logistics”